Mission: The University of Balamand is a private non-profit independent Lebanese institution of Higher Education licensed by the State of Lebanon. It was founded in 1988 by His Beatitude Patriarch Ignatius IV in the name of the Patriarchate of Antioch and All the East for the Greek Orthodox. The University admits students from Lebanon and the Region without discrimination on the basis of religion, gender, or physical handicap. Inspired by the Tradition of the Antiochian Christian Orthodox Church in promoting the welfare of humanity and its highest values, the University is committed to principles of tolerance, compassion, and openness and Christian-Muslim understanding. The University is dedicated to graduating professionals who are well-rounded, critical thinkers, life-long learners, and active citizens in their respective societies. The University also seeks to limit the influence of dogmatism and fundamentalism in intellectual, social, political, religious and cultural fields. The University believes in responsible freedom, in the role of reason in uncovering the truths, and in the deepening of human existence under God. Through quality education, rigorous research, concern for the public good, and engagement with the community, the University seeks to contribute to nation building, ethical standards, inter-cultural dialogue, environmental responsibility, and human development. 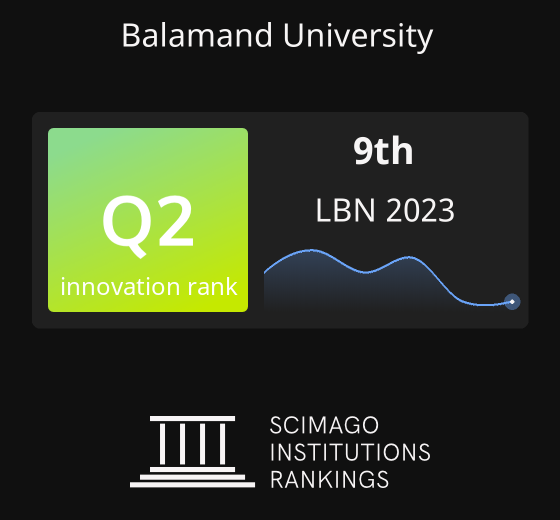