Mission: The Pontifical Catholic University of Chile aspires to achieve excellence in the creation and transfer of knowledge and in the formation of people, inspired by a Catholic concept and always at the service of the Church and society.

Vision: We aim to build a frontier university that, based on its Catholic identity, imagines new realities, broadens opportunities and commits itself to society. 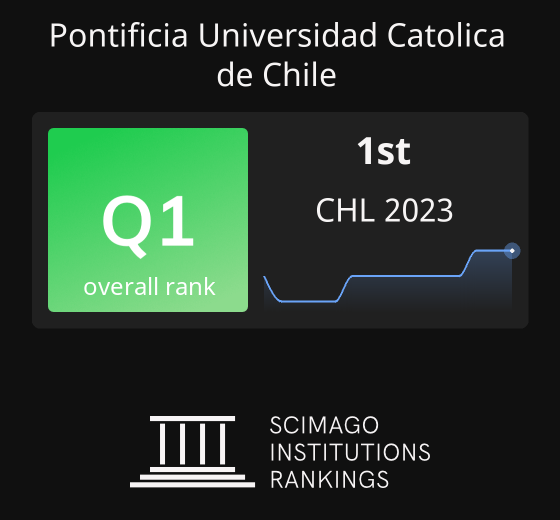