Mission: The mission of the UKSW is based on two foundations The UKSW is a public university, and as such is a vital link of the public system of science and higher education in Poland. We see our Homeland as the superior common good of all citizens and we want to bring in our contribution to it according to our capabilities. We also respect the national legal regulations. The UKSW is an active participant of the assessment process of its scientific and teaching activity carried out by the organs of the public administration. The UKSW is a Catholic university due to its roots and current mission. We declare our attachment to the teaching of the Catholic Church and to the universal values of which it is the keeper. Scientific research and teaching are a part of the thousand years of global tradition of Catholic Universities. Thus, the University shows particular concern about the ethical values and respect for humanity, but at the same time is open to working with students and scientists of other views. 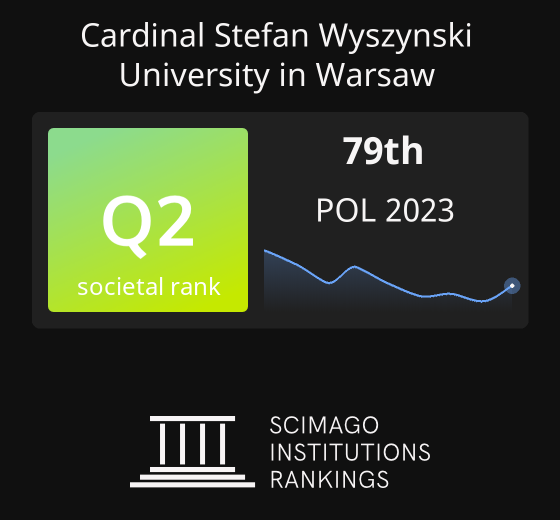