Mission: MGIMO’s mission, as an academic center and a think-tank, is to promote its potential on the Russian and global scale as: an advanced university of a “new generation” where strategies are developed for enhancing the development of education, research, international relations and corporate governance; a leading university in Eurasia, Central-Eastern and South-Eastern Europe, continental East Asia, the Middle East among the universities of socio-economic, legal and language studies, as well as in the field of international fundamental and applied research; one of the main hubs of university networks of such multilateral institutions as CIS, SCO, BRICS, the Eurasian Economic Union and the CSTO; a widely recognized center of postgraduate education in international competences for creating advanced innovative knowledge by lifelong learning; a center that creates the standards and promotes the best practices of global think-tanks among Russian and post-Soviet universities, as well as promotes Russian higher education in the global academic and research environment; the main university for academic diplomacy, a mechanism for implementing bilateral and multilateral initiatives by expert review and consulting thus integrated into the system of implementing foreign policy in Russia and abroad; a mechanism for promoting the long-term interests of Russia in the international arena. 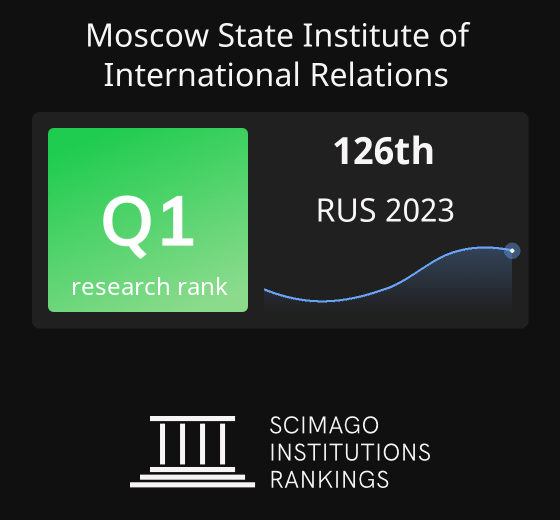