Mission: Univasf was born with the mission of taking quality public higher education to the semi-arid region, in a bold proposal to be present, since its origin, in three of the nine states of the Northeast Region. 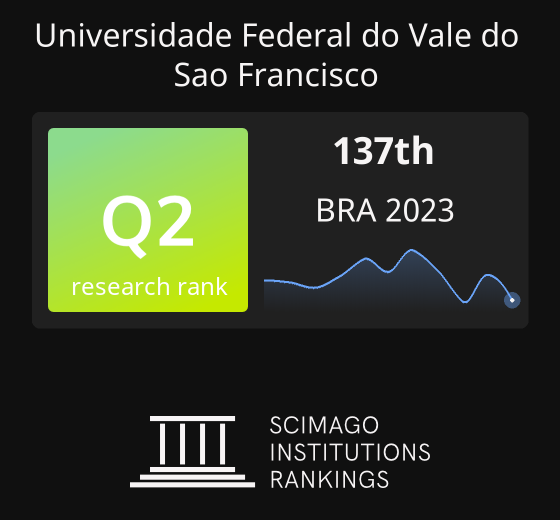