Mission: Since the founding in 1959, and especially since the start of reform and opening up more than 30 years ago, Jiangxi University of TCM﹙JXUTCM﹚ has always adhered to the educational mission of “serving the development of traditional Chinese medicine,the local economic development, the all-round social progress and the nation”, and has promoted the school motto “Learning and Virtue，Devoting and Excellence”. 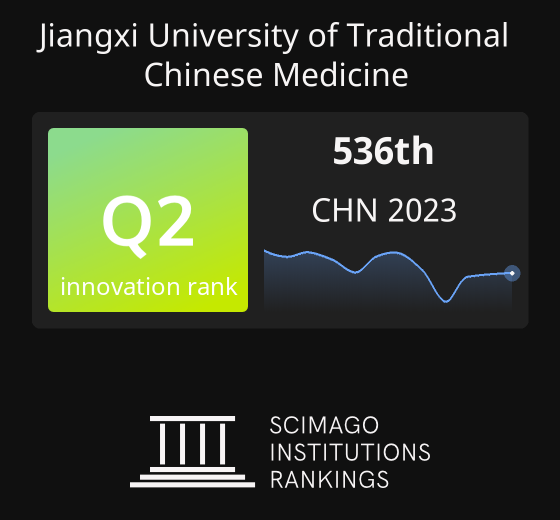