Nanjing University of Science and Technology

Mission: With both educational quality and scientific research level ranking among the high-level universities in China, NUST aims at developing itself into a major base in China for training high quality and creative personnel, carrying out high-tech research, dedicating to academic and cultural exchanges, and playing a very important role in China’s economic and social progress and national defense modernization. NUST is striving to be a national influential research-oriented university which is multidisciplinary, with emphasis in science and engineering.

Vision: To become a high-level university oriented in academic research and known for its tradition, innovative spirit, and commitment to truth. 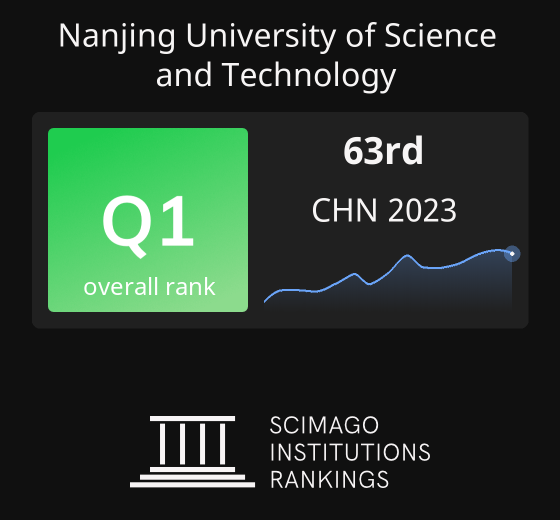