Mission: The 21st century is an ocean-focused century. With “Ocean Embraces Streams All and Exploring Promises Reaching Far” as the motto, OUC is building a high-level university with international visibility, so as to lay an initial foundation for a research-oriented university as OUC approaches its 100th anniversary.

Vision: By 2025, OUC will be further developed into a top-level comprehensive research university with strong emphasis in marine sciences. 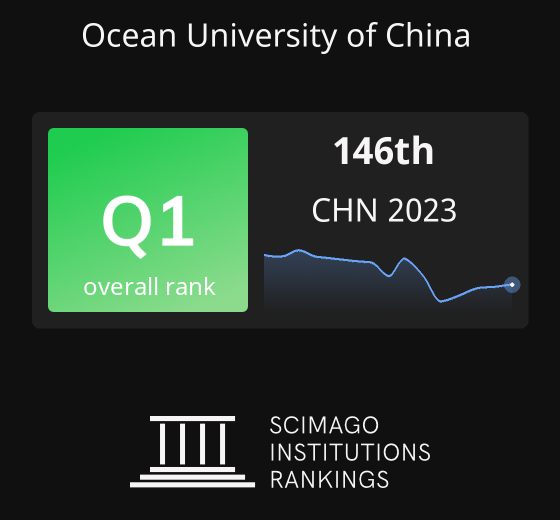