Mission: Preserve the scientific and cultural heritage and promote the creation of new knowledge that is fundamentally related to national and regional problems. To train at the highest academic level all those who have access to it, in order to allow them to act effectively in the construction of a more just and supportive society. To guarantee democratic forms of distribution of knowledge and the stimulation of the critical conscience of its students. Exercise as an institution a leading role in the project of the country and society that the democratic forces have agreed to promote. 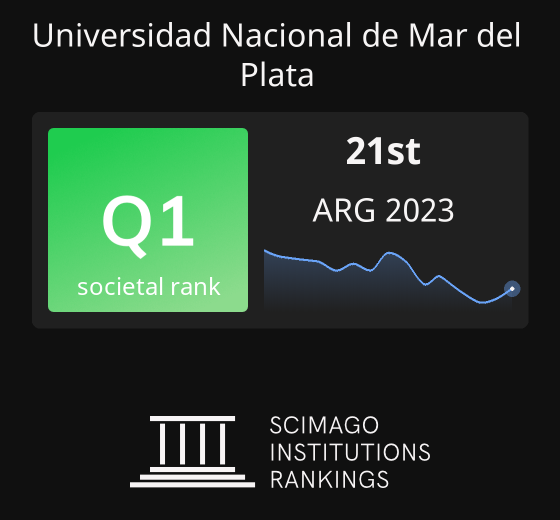