Mission: Universidad EAFIT has the mission of contributing to the social, economic, scientific and cultural progress of the country, through the development of undergraduate and graduate programs - in an environment of ideological pluralism and academic excellence - for the formation of internationally competent people; and with the realization of scientific and applied research processes, in permanent interaction with the business, government and academic sectors.

Vision: EAFIT University, inspired by the highest spiritual values, respect for the dignity of the human being and aware of its social responsibility, aspires to be recognized nationally and internationally, for its academic and research achievements and because: It develops an open and democratic institutional culture and an environment that will promote the integral formation of its students, where it is possible to live the difference and where cultural manifestations share spaces with the task of learning, where academic debate predominates, where ideas are contrasted within the respect for the opinions of others, and where the creativity and productivity of all members of the community is stimulated. It promotes the intellectual capacity of its students and teachers in all academic programs, with research as a basic support. It uses advanced technologies and a student-centered pedagogical model. It maintains links with other educational institutions, both national and international, to continue improving its teachers and programs. It contributes to the progress of the Nation with innovative research programs and with the training of internationally competent professionals in their areas of knowledge, respectful of the fundamental values of the individual, of democracy and, especially, of free private initiative. It has an academic administration, in which all the human talent, and all the resources of the institution are committed to the achievement of its objectives. 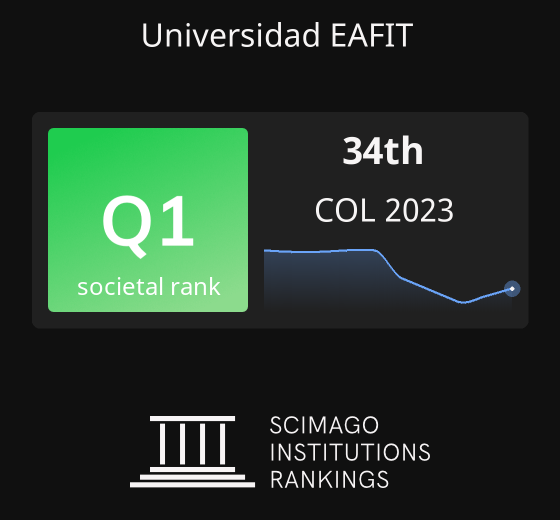