Mission: It is the MISSION of the National Technological University: to create, preserve and transmit the products of the scientific, technological and cultural fields for the full formation of the man as a recipient of that culture and technology, extending its action to the community to contribute to its development and transformation.

Vision: The National Technological University has been conceived from its beginning as an institution open to all men capable of contributing to the development process of the Argentine economy, with a clear awareness of its commitment to welfare and social justice, its respect for science and culture, and the need for its contribution to the progress of the Nation and the regions that make it up, vindicating the imprescriptible values of freedom and dignity of the Argentine people, and the harmonious integration of the social sectors that make it up. 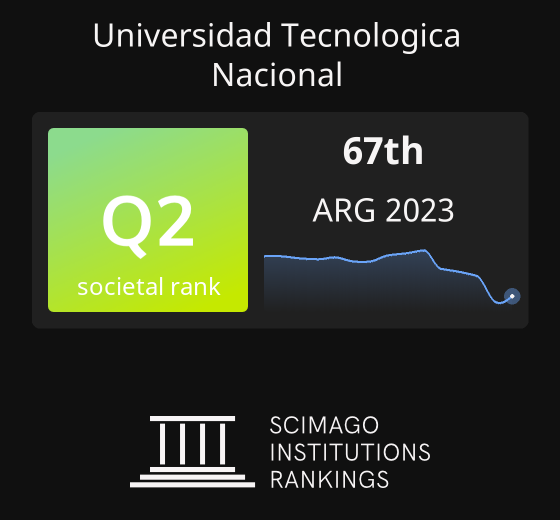