Mission: The Institut Pasteur carries out four major missions of general interest: research, teaching, the health of populations and individuals, the development of innovation and technology transfer. 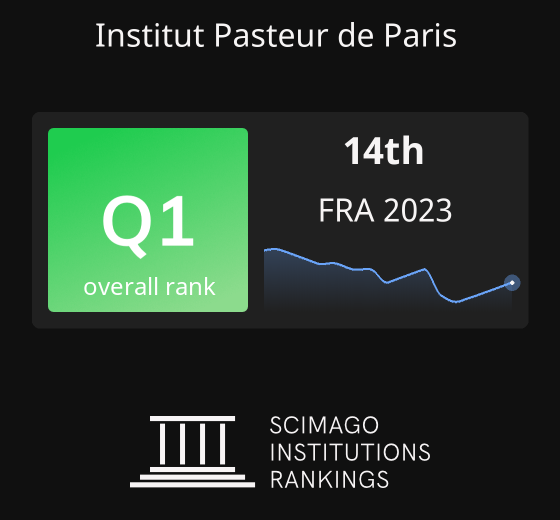