Mission: The mission of the Institut Universitaire de France is to promote the development of high-level research in universities and to strengthen interdisciplinarity by pursuing three objectives: 1. encouraging institutions and teacher-researchers to excel in research, with the positive consequences that can be expected on teaching, the training of young researchers and more generally the dissemination of knowledge. Contribute to the feminisation of the research sector. 3) To contribute to a balanced distribution of university research in the country, and thus to a policy of scientific networking in the territory. 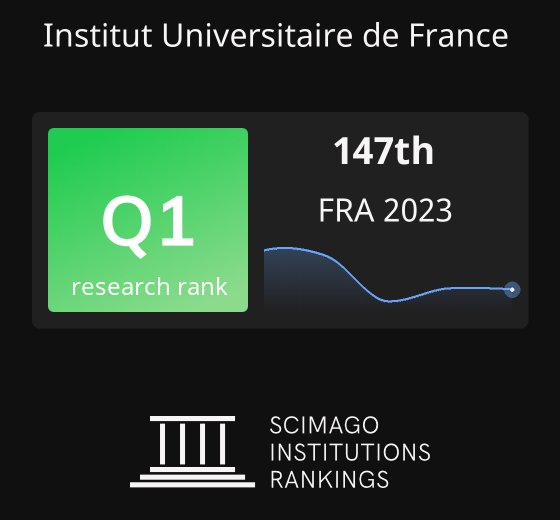