Mission: Our mission : The core scientific goal of MPI-CPfS is to work at the forefront of modern solid state chemistry and physics. Particular emphasis is placed on the boundary between the two fields. Major open questions studied include understanding the interplay of topology and symmetry in modern materials, maximising the level of control in material synthesis, understanding the nature of the chemical bond in intermetallic compounds and studying giant response functions at the borderline of standard metallic and superconducting behaviour. This fundamental research lays the foundations for future work on applications. 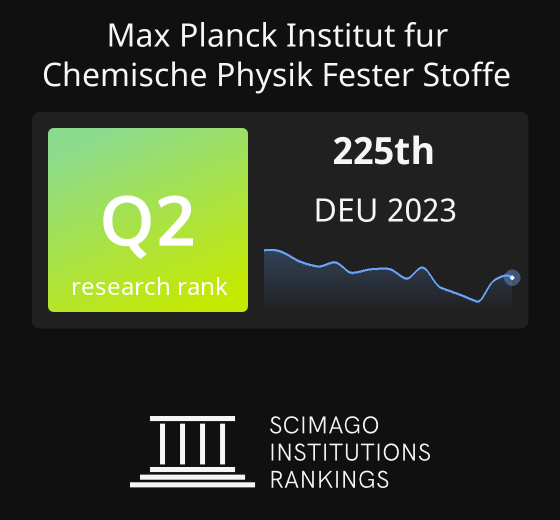