Istituto per i Processi Chimico Fisici

Mission: Scientific interests of IPCF are mainly devoted to condensed matter science, particularly to the thermodynamics of the collective processes resulting in material behaviors and properties observed on mesoscale. It is a largely inter-disciplinary activity featured by a strong international competitiveness which covers many relevant topics of Physics, Chemistry and Material Engeneering. Research moves from merely curiosity driven goals, e.g. a widespread understanding of the mechanisms driving any self-aggregation or self-organization phenomenon responsible for the macroscopic properties of complex systems, eventually addressing the design and characterization of materials tailored for specific aggregation and technology transfer in strategic sectors like sensors, environment, health, areo-space, with relevant technological repercussions: development of nana-structures and organic semi-conductors for electronics and photovoltaic applications, fiber guide sensors (SERS, TERS, TERS imaging, etc.), developments of materials with predetermined (mechanical, thermal, optical, magnetic, electric) properties. Furthermore, IPCF is involved in the design and construction of beam lines at neutron Large Scale facilities, including the European Spallation Source and the STFC Rutherford Appleton Laboratory. 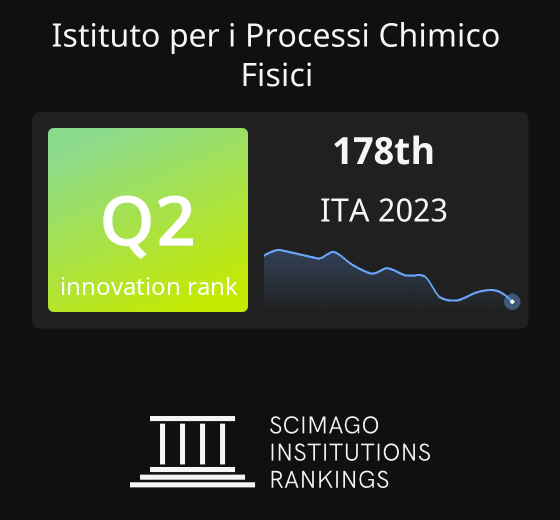