Mission: The Institute conducts scientific research in a wide variety of fields, from cutting-edge molecular and genetic research to population-based studies of risk factors for disease and disability. Research priorities are based on those set forth in the National Health Plan. The Institute is also involved in several major clinical trials, which are frequently conducted in cooperation with the Scientific Institutes for Research and Care (IRCCS) network and Hospitals. 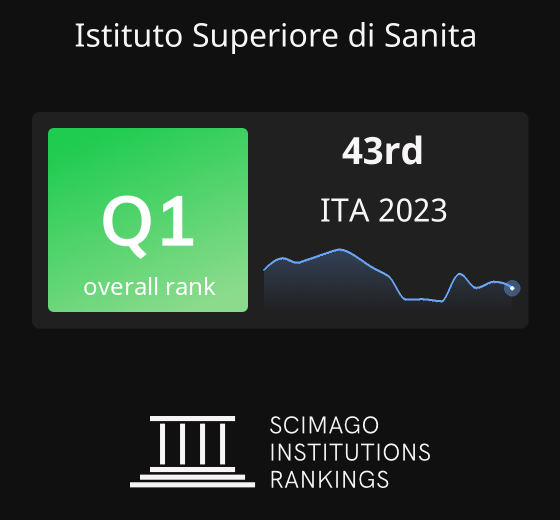