Mission: The mission of the Stazione Zoologica is the research of the fundamental processes of biology, which include marine organisms and their biodiversity, in close link with the study of their evolution and the dynamics of marine ecosystems, using an integrated and interdisciplinary approach. The study of the resulting biotechnological applications is part of the mission of SZN.

Vision: To know, restore and protect our ocean and waters by 2030, by reducing human pressures on marine and freshwater environments, restoring degraded ecosystems and sustainably harnessing the essential goods and services they provide 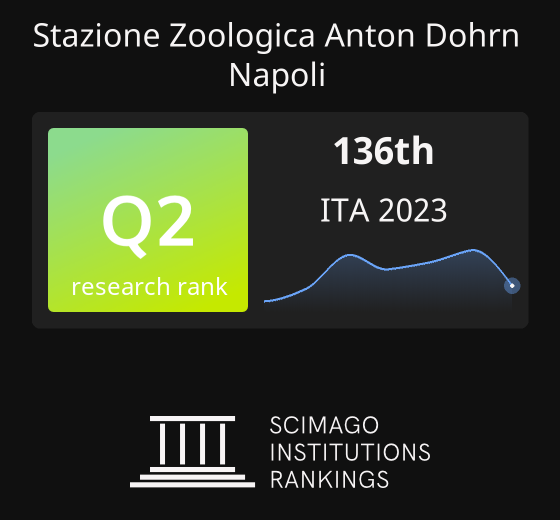