Mission: Al-Azhar University is keen to introduce scientific programs conforming to the regional and international standards with a view of developing the scientific research and gathering the Islamic and human heritage as well as the most recent inventions of science and its applications together. In a word, it respects heritage and welcomes modernity as integral elements. The university is working to achieve the following: 1. Presenting the Islamic message of moderation and tolerance through the publication of the heritage of Arabs and Muslims, enhancing the culture of social peace, addressing modern issues in different languages, and resisting extremism. As such, it works on preparing highly qualified graduates, who are aware of the basics of Islamic Da‘wah and can communicate with all locally, regionally and universally. 2. Linking academic programs with labor market needs through a variety of graduates endowed with necessary skills for the use of modern technologies. 3. Providing a good climate for scientific and technological research and introducing different advices as well as availing of up-to-date achievements. 4. Offering social services and contributing to environmental development by virtue of raising the religious and cultural awareness and open cooperation with human thinking and development in all areas. Al-Azhar University is the largest university worldwide. It was established before the University of Bologna, Italy. It is the third oldest Islamic university after Zaytouna and Al-Qarawiyyin‏. For centuries, Al-Azhar has remained an institution for education whereas Zaytouna and Al-Qarawiyyin universities ceased to be so for long time. Located in Cairo—the capital of Egypt, with many branches in most of Egyptian governorates, Al-Azhar University is the world largest Islamic religious institution. For more than one thousand years, Al-Azhar University has been a beacon of science and the scientific world center gathering students of legislative, Arabic, natural, and human sciences. It has long been a center of moderation, imparting Islamic culture, tolerance, and ethics, and denouncing extremism, and sectarian and political intolerance. It was in ruwaqs (traditional classroom inside Al-Azhar Mosque) that kings, sultans, presidents, Al-Azhar Sheikhs, Muftis, ministers, ambassadors, scientists, and others from all corners of the world learned knowledge. Mosque and Uni

Vision: Al-Azhar University, ranking among the oldest universities in the world, is looking forward to enhancing its leading role worldwide in presenting the right Islamic principles based on moderation and excellence in education, research, and building moderate and constructive Muslim personalities, who can contribute to the development of human civilization. 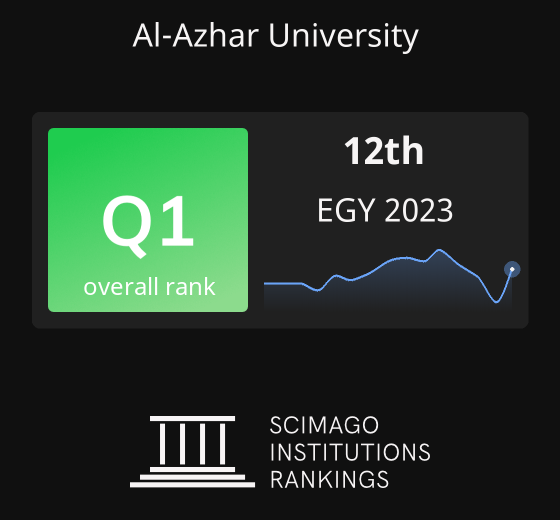