Mission: The centre aims to contribute to the knowledge about conservation and management of the environment and the territory, as well as adaptation to environmental change at local, regional and global levels. In doing so, it seeks to be a bridge between the academic world, administrations and society, and to promote awareness within its field of action. 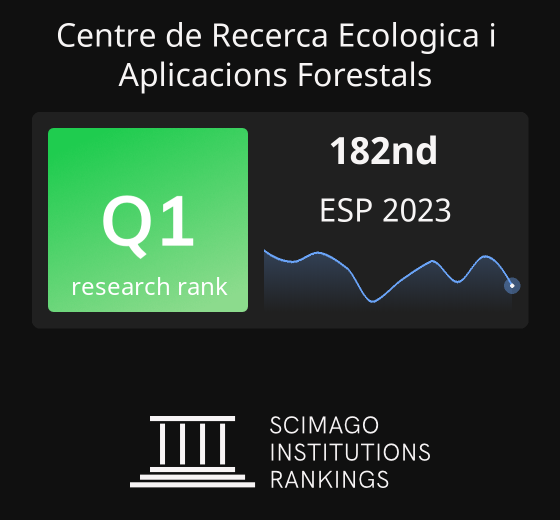