Mission: Research and technological development, including knowledge transfer, on the sea and its resources. 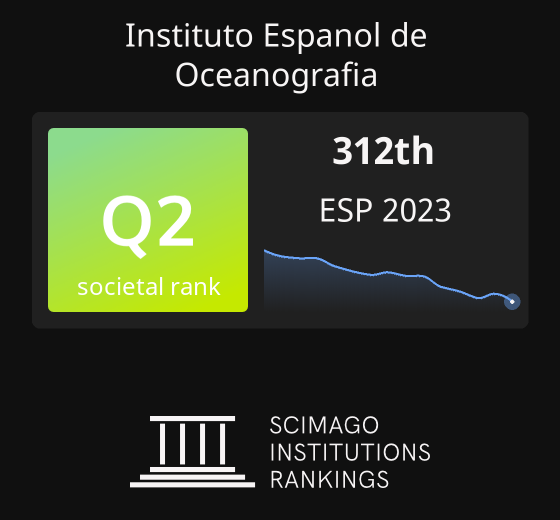