Mission: Andrew Carnegie established a unique organization dedicated to scientific discovery “to encourage, in the broadest and most liberal manner, investigation, research, and discovery and the application of knowledge to the improvement of mankind...” The philosophy was and is to devote the institution’s resources to “exceptional” individuals so that they can explore the most intriguing scientific questions in an atmosphere of complete freedom. Carnegie and his trustees realized that flexibility and independence were essential to the institution’s success and that tradition is the foundation of the institution today as it supports basic scientific research. 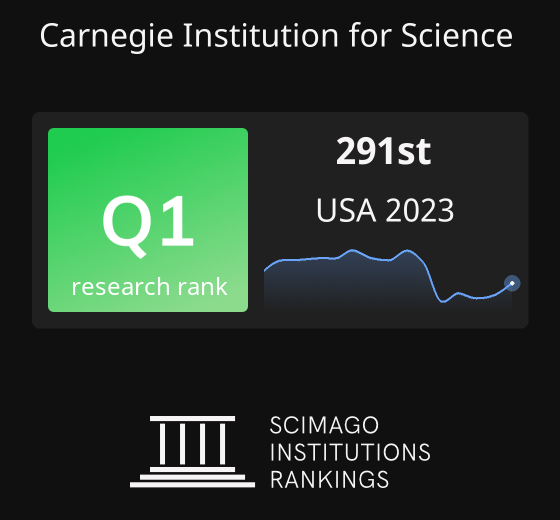