Mission: Solve the most pressing and profound scientific problems facing mankind. Conduct basic research for a secure energy future. Understand living systems to improve the environment, health, and energy supply. Understand matter and energy in the universe. Build and safely operate leading scientific facilities for the nation. Train the next generation of scientists and engineers.

Vision: Berkeley Lab develops science and technology solutions for the world by bringing together multidisciplinary teams of researchers, and creating world-class tools for scientific discovery. 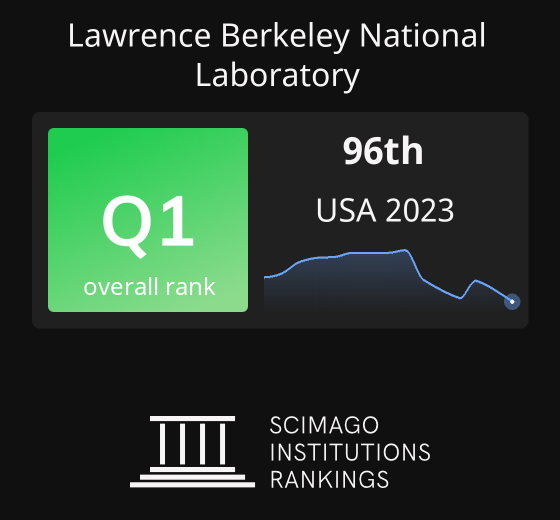