Mission: Founded in 1887, the National Institutes of Health today is one of the world's foremost medical research centers, and the Federal focal point for medical research in the United States. The NIH, comprising 27 separate Institutes and Centers, is one of eight health agencies of the Public Health Service which, in turn, is part of the U.S. Department of Health and Human Services. Simply described, the goal of NIH research is to acquire new knowledge to help prevent, detect, diagnose, and treat disease and disability, from the rarest genetic disorder to the common cold. The NIH mission is to uncover new knowledge that will lead to better health for everyone. NIH works toward that mission by: conducting research in its own laboratories; supporting the research of non-Federal scientists in universities, medical schools, hospitals, and research institutions throughout the country and abroad; helping in the training of research investigators; and fostering communication of medical and health sciences information. 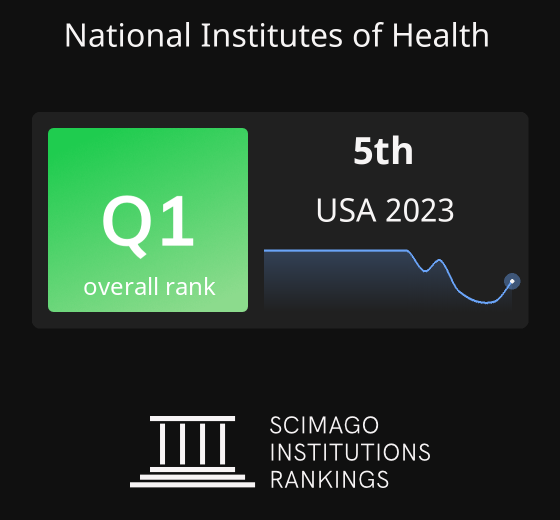