Mission: Perform basic research in Physics and develop its applications, acting as the national institute of Physics of the MCTIC and pole of scientific research and training, training and improvement of scientific staff.

Vision: CBPF is a singularly qualified institution to play this role, in view of its scientific and technological excellence, in addition to the technical capacity and experience arising from participation in major national and international projects. Its position as an institute of MCTIC guarantees the infrastructure, availability and managerial capacity to articulate cooperation between different national groups and manage large international collaborations. 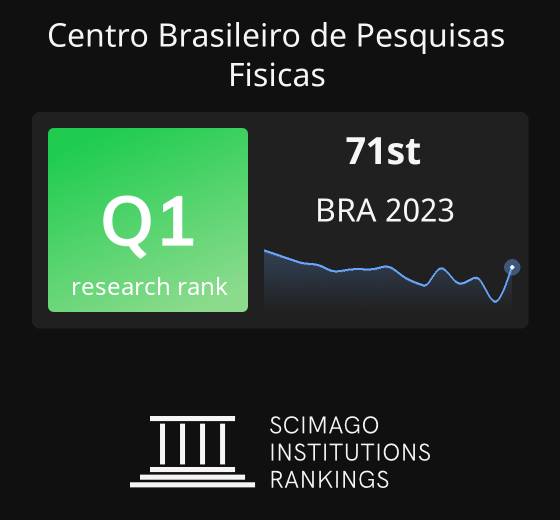