Mission: To promote the improvement of the quality of life of the population through the generation and diffusion of scientific and technological knowledge in the state of Bahia and Brazil.

Vision: To be recognized locally, regionally, nationally and internationally as an Institute of excellence for the production of science, technological development and training of human resources in health. 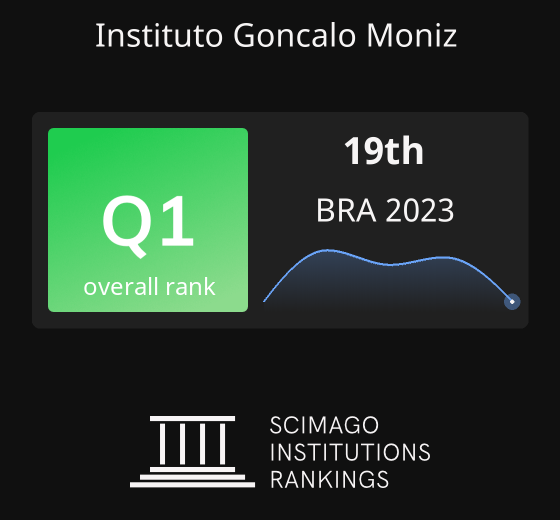