Academy of Mathematics and Systems Science Chinese Academy of Sciences 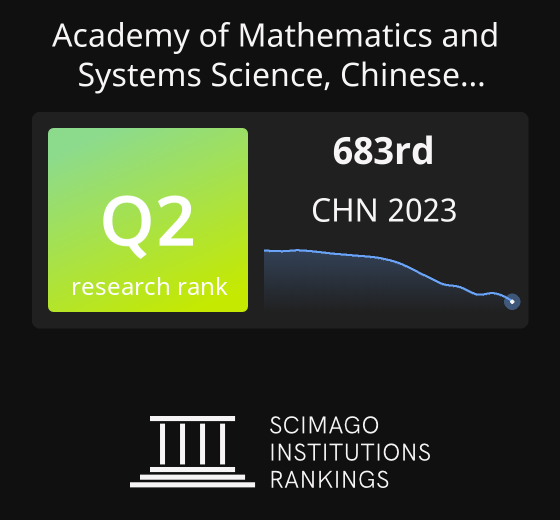