Vision: To be internationally recognised as a world leader in research, an innovator in contemporary education, and the source of Australia’s most enterprising graduates. 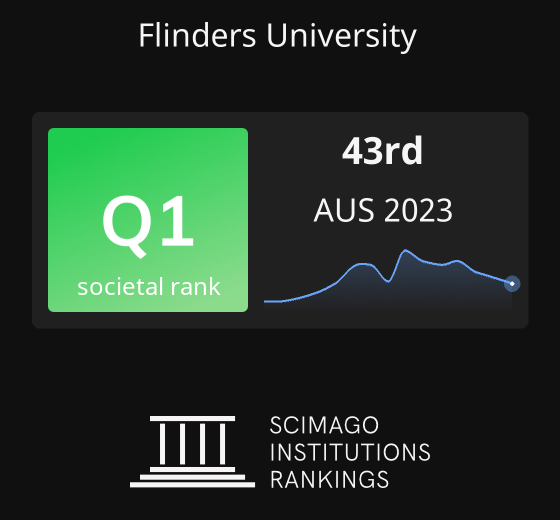