Mission: The National Geophysical Research Institute (NGRI), a constituent research laboratory of the Council of Scientific and Industrial Research (CSIR) was established in 1961 with the mission to carry out research in multidisciplinary areas of the highly complex structure and processes of the Earth system and its extensively interlinked subsystems.

Vision: Pursuit of earth science research, which strives for global impact and its application for optimizing sustainable societal, environmental, economic benefits for the Nation. 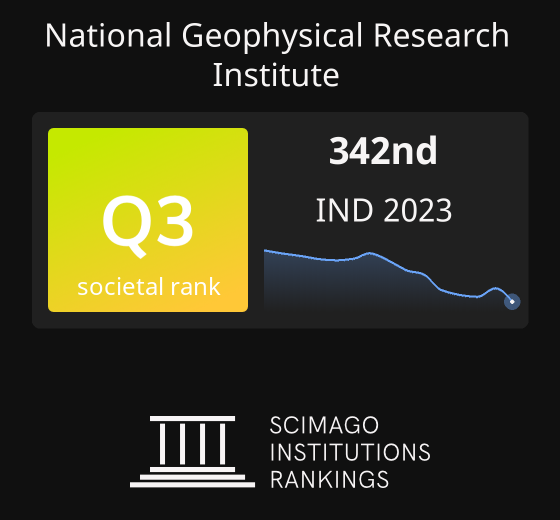