Mission: The objectives of the UPJV are to pursue its mission of knowledge transmission and to maintain a high level of quality in its teaching. 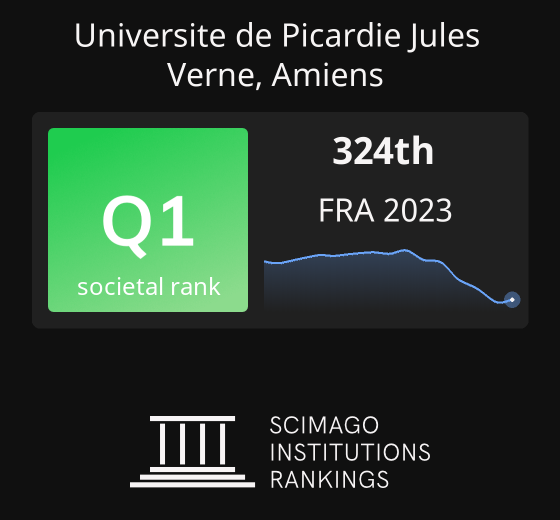