Mission: The UTC thus aims to position itself as a major European world-class university of technology, with a strong focus on creativity and innovation. Through creativity, we affirm that we want to play a major role in the battle of ideas at the dawn of the 21st century. Developing students' creativity is based on the promotion of transversal, multidisciplinary and intercultural approaches, with strong support from research. It also requires a strengthening of the art base, a driving force for innovation, and of culture, a factor in the development of citizenship and growth. Through innovation, we claim to fully assume our threefold mission of producing knowledge and know-how, of transmitting them, but also of transforming them into innovations of all kinds, by Man, in the service of Man and Society. 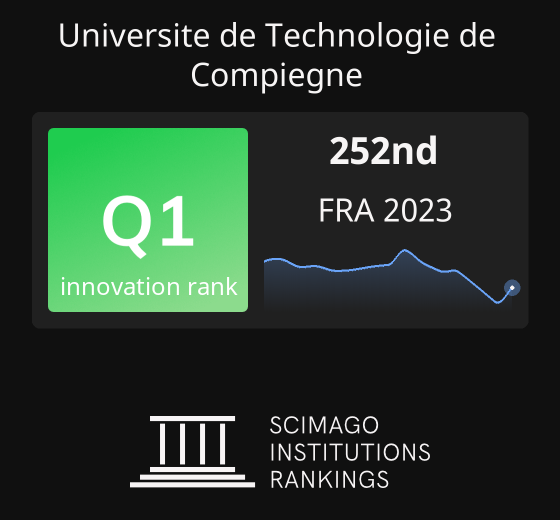