Mission: Founded in 1457, the University of Freiburg is one of the oldest German universities and is now one of the nation’s leading research and teaching institutions. Proud of its 550-year history in the center of Europe, the University of Freiburg is consciously aware of its intellectual roots in the occidental Christian tradition, especially in the humanism of the Upper Rhine. Building on the original disciplines of theology, law, medicine, and philosophy, it cherishes its mission of passing on the classical cultural heritage to new generations and continuing the southern German liberal tradition. At the same time, the university is dedicated to defining and pioneering new research areas and promoting a strategical interweaving of the natural and social sciences with the humanities. 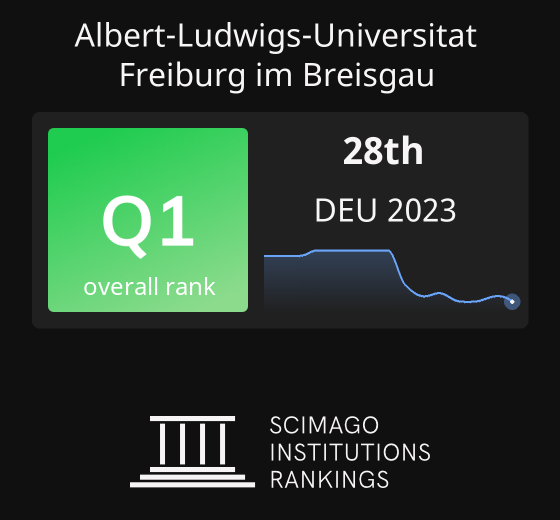