Mission: Goethe University and its scientists carry out a great variety of Third Mission activities. The Third Mission commitment draws on research and teaching and is stimulated in turn by non-scientific networks, acting thereby both complementary and synergistically with these two missions. The Third Mission is carried out in collaboration with concrete partners or directed toward the public. It often takes up social, technological and political issues to seek cooperative, interdisciplinary solutions. The university sets the agenda in the name of independence and freedom, and gathers ideas, knowledge and issue awareness. As Stiftungsuniversität, it also generates private funds that can be applied flexibly toward future-oriented areas of research. 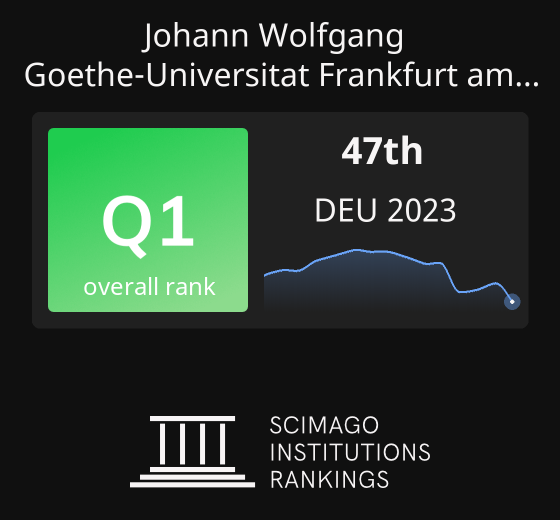