Mission: Our fundamental mission is to carry out multidisciplinary research of the highest standard directed to understanding, from an evolutionary viewpoint, the way in which biodiversity is generated, maintained and how it deteriorates, as well as the consequences of its loss and the possibilities of its conservation and restoration. An inseparable derivative is also to promote the transfer of this knowledge to society. 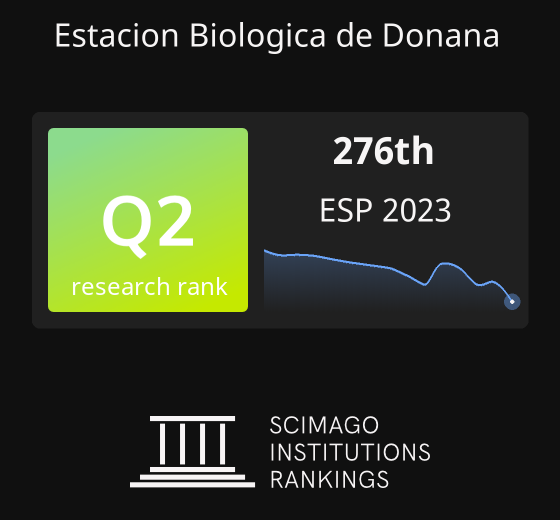