Mission: The Goals and Objectives were derived from the Sarkar Committee Report and embodied in the IIT Act. In addition to the Sarkar Committee report, the IIT act and the Statutes of the IITs indicate the lines along which IITs should develop. According to these documents IITs are expected to be higher technical institutions and research in some branches of Engineering on the lines of the Massachusetts Institute of Technology - better known as MIT; to provide for instruction and research in some branches of Engineering and Technology, Science and Arts for the advancement of learning and dissemination of knowledge in specific branches. The two broad objectives which emerge from the above line of development are the advancement of knowledge through education and research, in both Pure and Applied Science, in engineering, Social science and Humanities; service to the community and nation (which are referred to as Extension activity) through the use if their resources both intellectual and material, particularly through Continuing Education for professionals working in Industry. 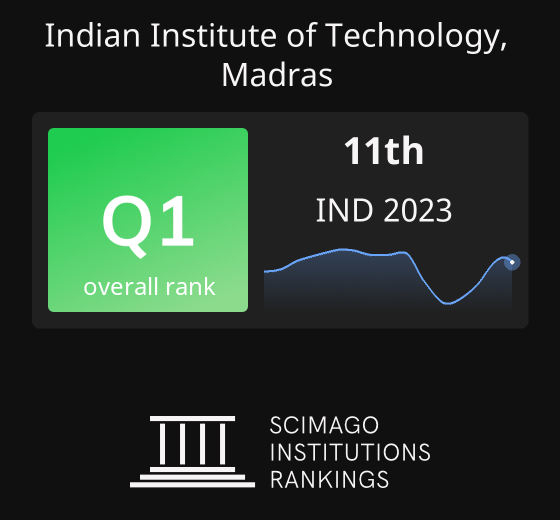