Mission: ICM’s mission is to study the seas and oceans with an integrated approach, seeking to describe their role and impact on the geophysical and biogeochemical dynamic equilibrium of planet Earth. Research at ICM spans many temporal (from high-frequency turbulence to geological time periods) and spatial (from the micro-scales to the global connections) scales, and it can be very specific as well as fully inclusive and interdisciplinary. 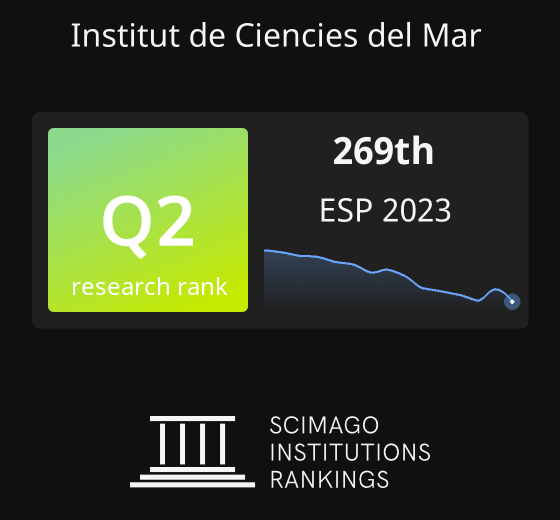