Mission: The University of Klagenfurt (AAU) strives for academic excellence in research and teaching and is guided in these endeavours by the very highest international standards. The motto inscribed in the university’s official stamp, per aspera ad astra, is a vivid expression of the university’s constant pursuit of excellence. Here at the University of Klagenfurt, we believe that acting in a responsible, proactive manner and adhering to good academic practice are central to university life. 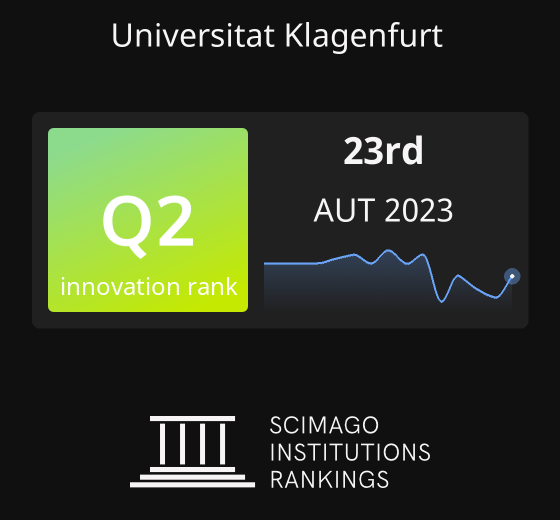