Mission: Our ongoing mission is the generation, dissemination of new fundamental and applied scientific knowledge of quality and its transfer to the productive sector at local, national and European scales. Our commitment is also to promote excellence for new professionals demanding training, and/or for established scientists requiring to broaden or update their knowledge. 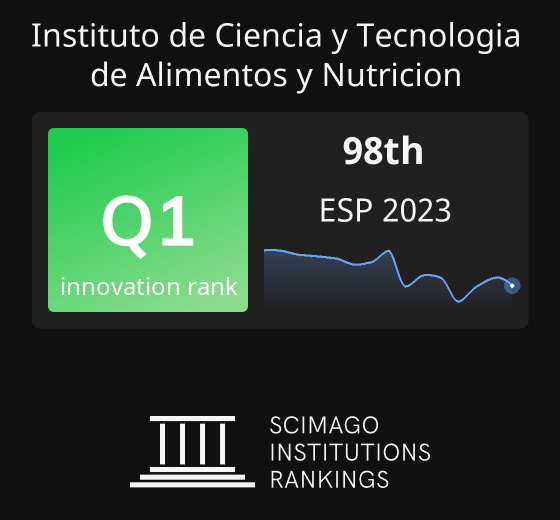