Mission: Our educational orientation is based on the pillars of Christian humanism, pillars that support our vocation for educational personalization, articulated in tutoring and integration programs. Pillars that drive our social commitment, which translates into an extensive scholarship policy and pioneering initiatives in academic volunteerism and community service, both nationally and internationally. The values represented by these pillars are also the basis of our involvement in the generation of relevant research. Research that contributes, from a technical and humanistic dimension, to the improvement of the society in which we live. These are our pillars because we are a work of the Catholic Association of Propagandists (ACdP). An association of lay Catholics that during the 20th century was responsible for the implementation of relevant media and the creation of Caritas Spain. A group of people who played a key role in the peaceful political transition that Spain underwent to become a democratic country. Committed people, proactive people, people who have been creating non-profit educational works that want to contribute to the improvement of society. This is what we say we are. But it's not what we say that's important, it's what we do. 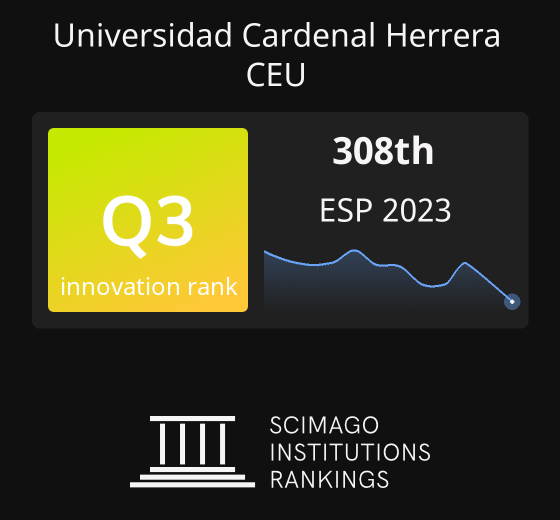