Mission: After one hundred years of university experiences, COMILLAS feels the acute awareness of the change experienced in all areas since its foundation. The Spanish university has moved from the formation of minorities to a more universal social mission. The Church has left the protection of the confessionality of the State and has lived the fruitful opening of the Second Vatican Council. Spanish society has become Europeanised and universalised. The reflection of these profound changes in COMILLAS has resulted in the transfer of the University to Madrid, in a great expansion of its teaching areas (humanistic sciences and technical sciences as well as ecclesiastical sciences), and in a continuous effort to update within the normal permanent process. Within the framework of this updating, of the growing plurality of the Spanish university offer and of the new demands of society and the Church, our own university mission is inscribed. In trying to define it, however, we are aware of the permanent distance that always exists between every ideal and human reality. 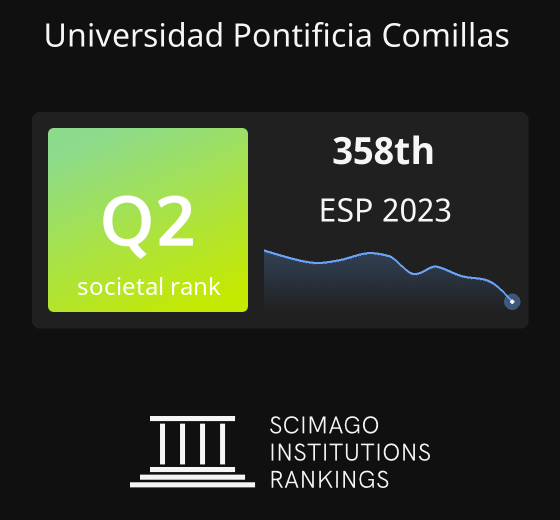