Mission: The USC is a public university dedicated to the preservation, generation, transmission and dissemination of knowledge in a socially responsible manner and in connection with the demands and challenges of Galician society. The University of Santiago de Compostela has a wide academic offer and a powerful research capacity, and has been valued for its excellence as one of the best universities in Spain and in the European Higher Education Area. The USC is a pioneering institution in the development of entrepreneurship policies, the promotion of R&D&I and the transfer and valorisation of the results of its research.

Vision: The University of Santiago de Compostela wants to be recognised as a prestigious university, academically solvent and with research excellence, at the service of the economic, social and cultural development of Galician society, exemplary in the management of its resources and participated democratically by the members of its community around a shared university project: A university that continues to stand out for its academic solvency with an attractive offer, capable of attracting the best students, and sustaining an innovative research activity, of excellence and connected with the demands of our environment in order to project itself as a university of international reference. A university firmly committed to society, in which it acts as an engine of economic development and social welfare, being a reference point for social cooperation, sustainable development, respect for the environment and the creation and dissemination of culture. An exemplary university in the transparent, effective, efficient and sustainable management of its resources; financially sound; integrating and collaborative, linking its different units in a shared university strategy. A university governed in a democratic and participative way around a common university project that puts students at its centre to provide quality scientific-technical and civic training and that takes care of the working conditions of its PDI and PAS in order to be able to have highly qualified and motivated staff. 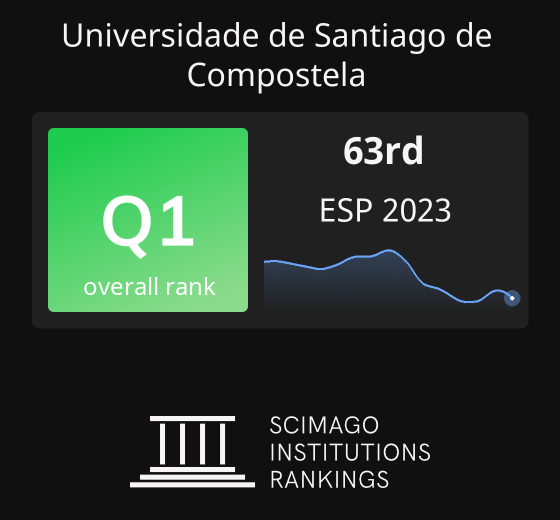