Mission: -Actively promote international and intercultural understanding and to enrich the academic and cultural environment of UNPAD by facilitating the exchange of people and ideas
-Strengthen international partnerships for UNPAD global engagement

Vision: -To become world class research university
-To produce graduates who have a global perspective and are culturally sensitive and internationally competent so that they can be effective workers and citizens of an increasingly global and diverse society, economy, and workplace 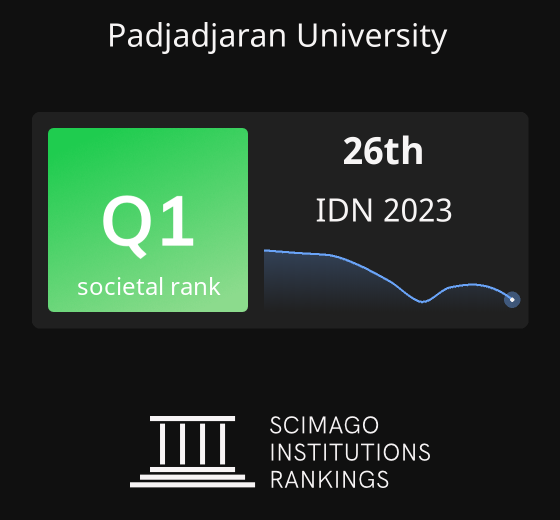