Mission: To organize autonomy-based higher education that becomes a medium for the development of character and professionalism of its human resources based on empowerment containing the spirit of education democratization that recognizes plurality within an educational orientation emphasizing the aspects of finding alternative solutions to actual problems based on scientific study, morality, conscience; To produce graduates who become agents of change as a force of modernization in the wider community life, who have scientific competence, strong relevance and competitiveness, and ethical conduct of behavior; and To implement, develop, and improve education, research culture and community service programs in order to improve academic quality by developing superior sciences, which are beneficial to the better life of the wider community.

Vision: To become a university with academic excellence as a barometer of scientific progress that can compete in the global world 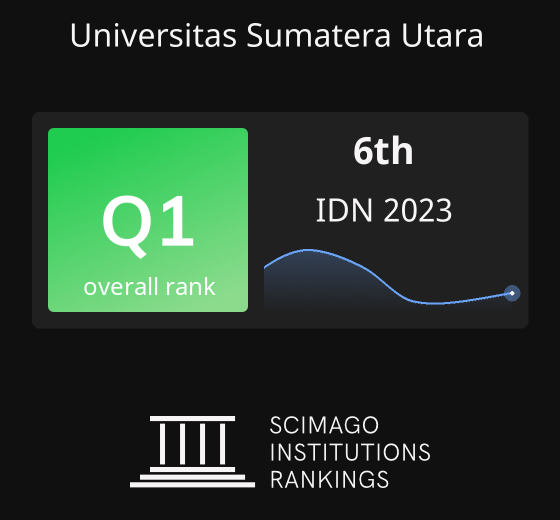