Mission: The missions of higher education performed at Udayana University are formulated as follows:Undertaking quality higher education and shaping students with high morals, ethics and integrity that are in line with what is demanded for by the local, national and international communities; Developing researchers and public servants as needed by the state and community; Empowering the university as the one who actively involved to the development of science and technology.

Vision: Udayana University seeks to be a leading university whose graduates reflect high potential and become the best amongst their generation. We also hope to create graduates who moved further towards self-reliance; and will remain to be fully engaged with our localindigenous knowledge and practices. 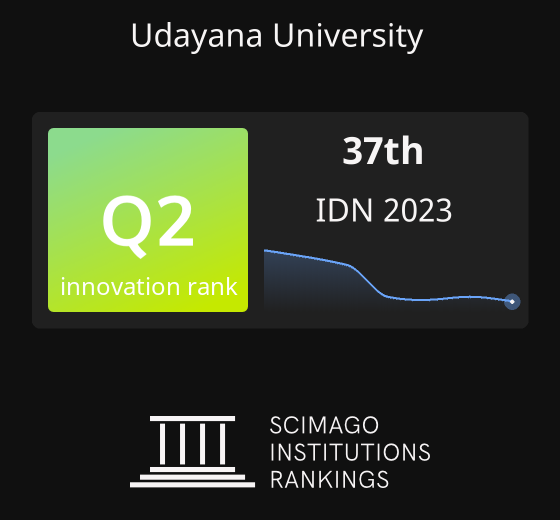