Mission: PNU is a university with an Islamic-Iranian identity which makes all its efforts to strengthen its scientific-research position among the other open and blended learning universities of the world by developing excellence virtue and human virtues, promoting science and research, developing software movement, giving hope to its students and broadening knowledge boundaries. It has also made learning possible for everyone, everywhere, and at every time in a safe and secure place, based on the justice, and in line with the macro-policies of the Islamic Republic of Iran in national and global level.

Vision: PNU in 2025 would be a university with the following features: · Developed, active and according to Iran's cultural, geographical and historical requirements and based on the moral principles and Islamic-Iranian values · Capable in production, publication and consideration of knowledge and researches which are based on the conventional, semi-conventional, open and distance education and also capable in solving the global challenges · Being active in attracting creative powers and scientific-research talents · Being comprehensive and all-inclusive in national and global domains and based on the World's Standards · Having creative and efficient cooperation with the world scientific centers in science, research and technology fields based on the Islamic Republic of Iran's policies 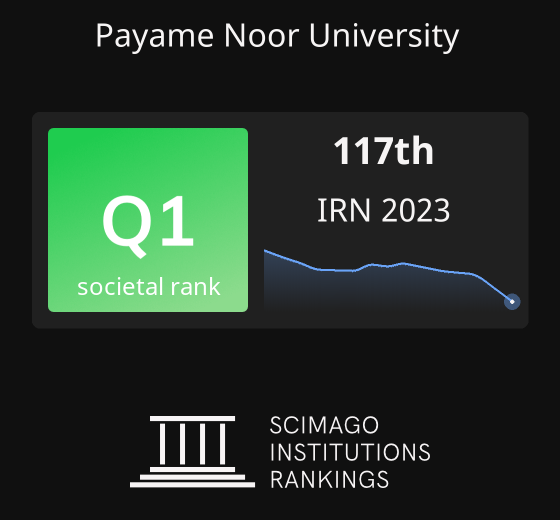