Mission: The University’s distinctive mission is to foster academic excellence in an atmosphere of tolerance and multiculturalism. Our faculty and student population is unique in its composition. Here, Jews, Arabs, Druze, Haredi and secular students, new immigrants, and military and security personnel come together to study, teach and learn.

Vision: A transformative university for a transforming society. 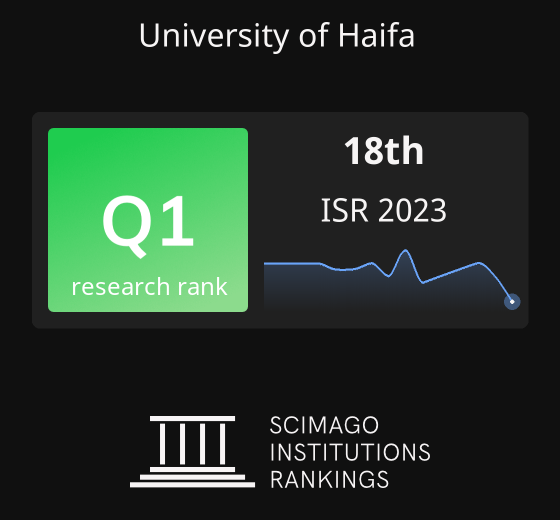