Mission: The traditional missions of the University of Torino, focusing on teaching and research, have been extended to the so-called Third Mission, which has become a major policy concern in recent years. The Third Mission has assumed an increasingly crucial and strategic role in dealing with the territory and the society. Third Mission in universities seeks to generate knowledge outside academic environments to the benefit of the social, cultural and economic development. 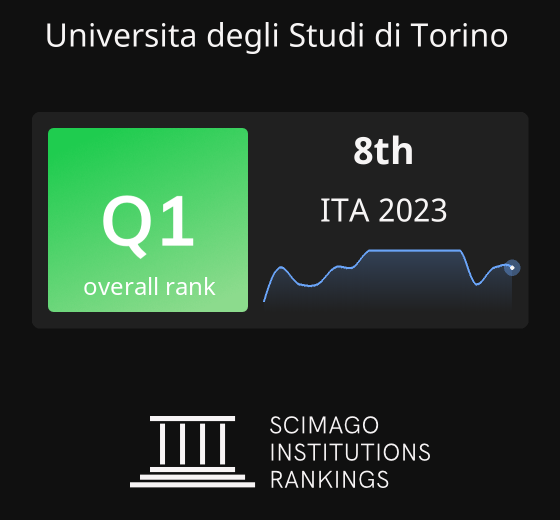