Mission: The University Hospital of Clermont-Ferrand has five main missions: It is a regional hospital center, a CHR, whose mission is care. It is a university hospital which has a teaching mission, with the initial training of doctors. It is a player in research. The CHU is also involved in the field of training. Finally, the CHU has a mission of prevention. 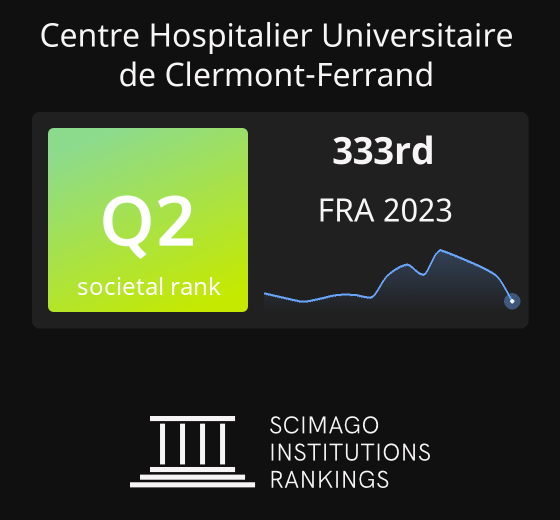