Mission: Hyogo College of Medicine dedicates itself to society and the future, based on the three founding principles: Service for the Welfare of Society, Deep Love toward Humankind, Profound Scientific Understanding of Human Beings. 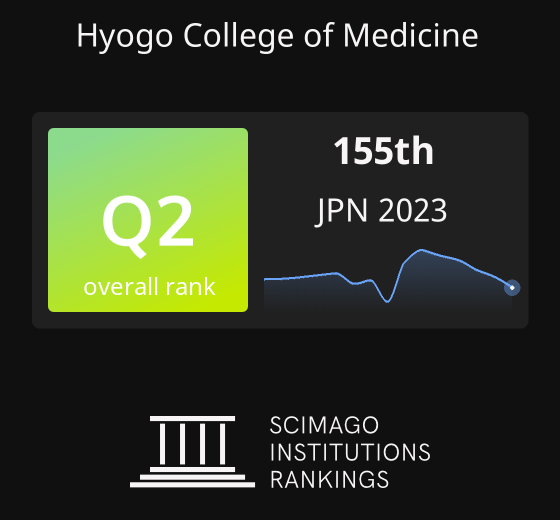