Mission: Rakuno Gakuen University’s mission is to train students to become leaders in their communities by developing character based on the concept of tri-love, which is rooted in Christianity, and an educational philosophy of practical education founded on the idea that a healthy earth ensures human health and by mastering advanced learning and technologies. The University, which has been supported by people who embrace and are inspired by this approach, was founded based on the noble goal of “raising the nation from the depths of poverty,” and it has endured to the present day by embracing the strong resolution of its creators as its founding philosophy. 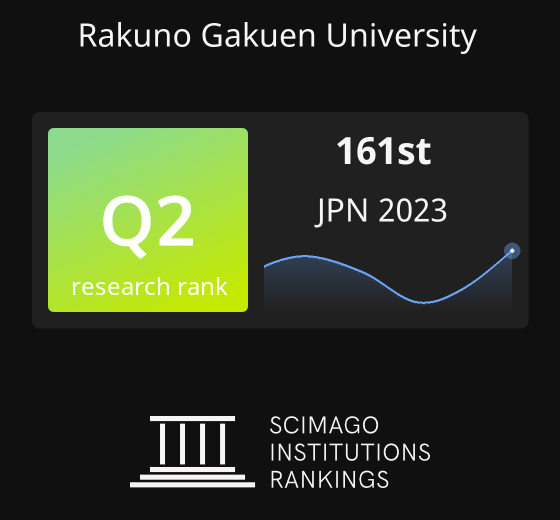