Mission: In 1874, Channing Moore Williams, a missionary of the Episcopal Church, founded Rikkyo School. At the time, Japan was growing rapidly, and the country sought knowledge and technology in order to advance its society. Yet Williams believed that education should focus on the Christian values of acceptance. For Williams, the role of education was to support the feeling of freedom within each individual in order to ensure that everyone was able to identify and be true to his or her own beliefs. It was also just as important that the educational environment allowed for, and even fostered, the uniqueness of each person’s individual characteristics. Taken together, Williams’philosophy about educating the ‘whole’ person can be understood and admired for the value it placed on humanity̶well over one hundred years ago and at a time when society placed knowledge and skill above all else. Today, Rikkyo University still proudly upholds the Christian principles Williams embraced. 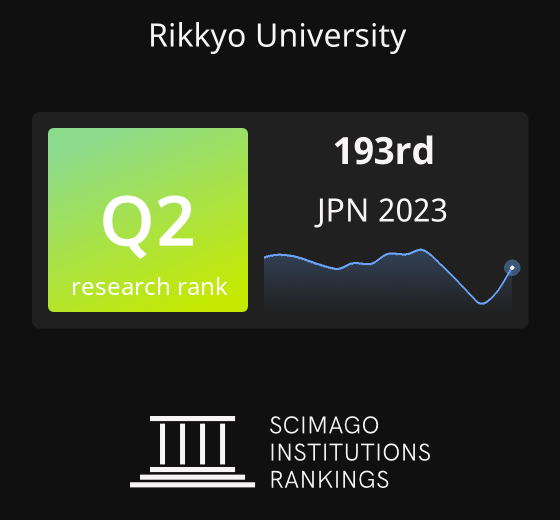